Industrial sites are constantly facing a multitude of risks, the causes of which are multifactorial and vary according to the nature of their activity (chemical, energy, nuclear, research etc.).

How to guarantee the safety and security of an industrial site?

The implementation of a comprehensive monitoring system, capable of offering global coverage and rapidly accessible from a single supervision centre, is therefore essential to:

If left unchecked, these industrial safety and security requirements can be a source of incidents compromising the safety of personnel, but also jeopardising the very activity of the site and its long-term survival. 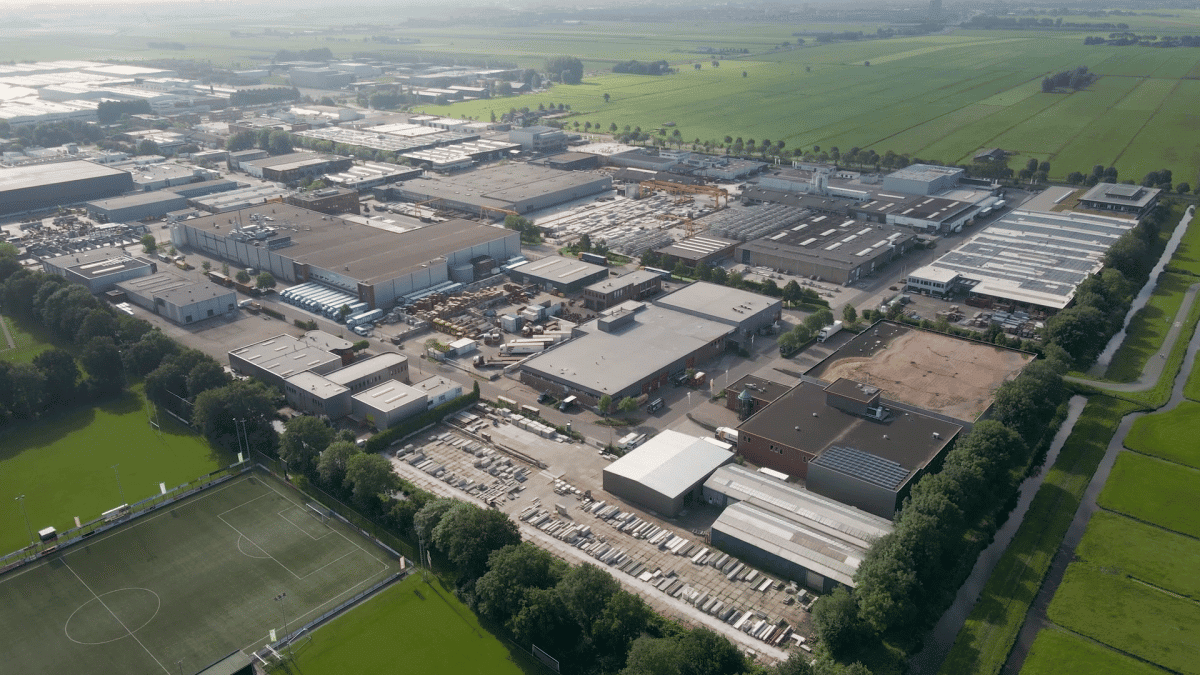 What techniques exist to ensure monitoring in industry?

Considering the spatial constraints and its specific vulnerabilities, securing an industrial site is part of a global and multidimensional approach; it is a matter of being able to dissuade, anticipate, delay and intervene whatever the situation.

Security is then generally ensured by a combination of different means, human and technological, among the most commonly associated: 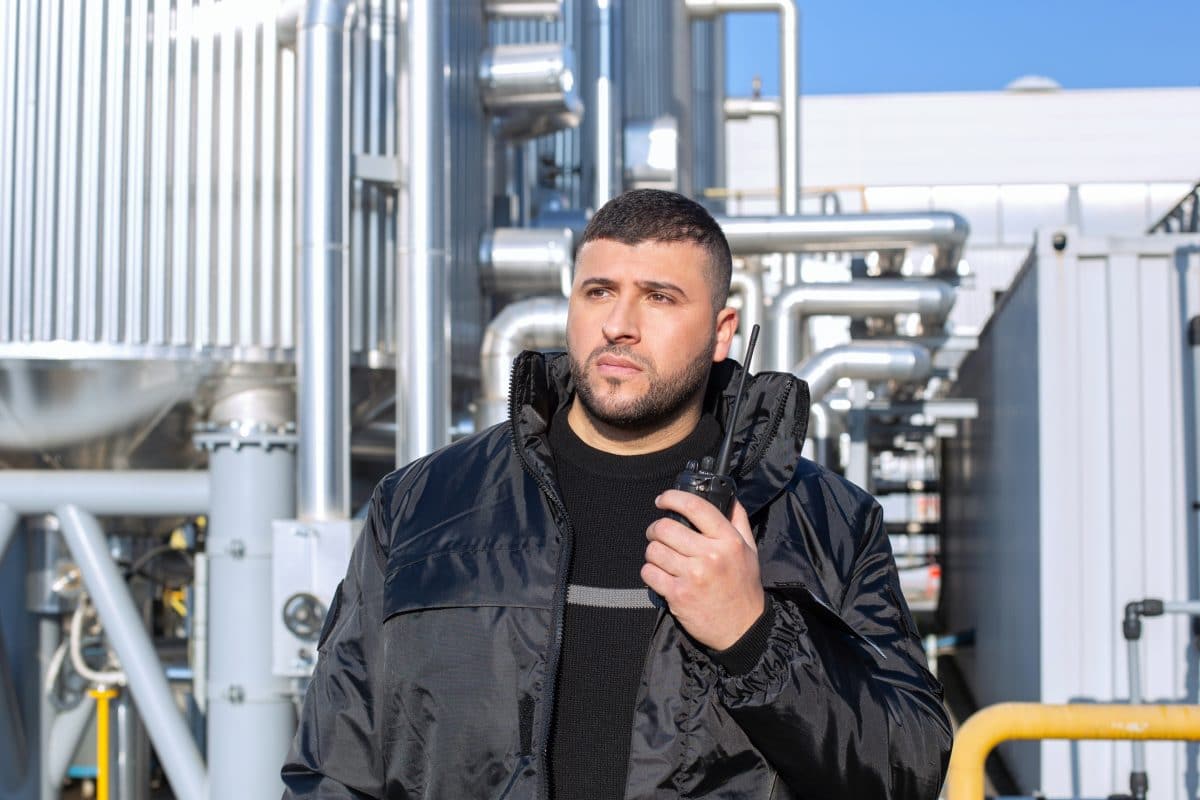 Finally, the use of video surveillance equipment on an industrial site supposes a video supervision software solution, or even the integration of all the security applications. This is the condition for optimised operation, with the possibility of centralising all the information needed by the security guard. The functionalities of a VMS (video management system) can be more or less numerous and technologically advanced: from standard image recording, modularity of displays and management interfaces, to the possible automation of certain security tasks or even multi-site supervision.

How can the surveillance drone ensure exemplary monitoring?

Although it is the cornerstone of a security system, fixed camera surveillance can be incomplete in some complex and extensive configurations.

The drone-in-a-box surveillance drone, like the ISS SPOTTER® solution, is an ideal complement to the security system thanks to its increased vision capacity at 360° day and night. Flying at a height of several dozen metres, it offers an unparalleled aerial view (height and depth of field) and acts like a “deported eye” at the service of the security agents.

Mobile, agile, and equipped with high performance cameras, it provides a precise observation point at the exact location where the operator wishes to look. This greatly improves the detection of unwanted presence or damage, the crossing of unauthorised areas or the recognition of vehicles. The surveillance drone’s ability to act discreetly and out of human reach is also likely to dissuade any attempt at malicious acts.

Automatedly operated, the surveillance drone can be permanently installed on the premises and integrated into the global security system (VMS or hypervisor) with which it cooperates. From then on, the retransmission of video images in real time to the security centre facilitates the assesment from a distance, while preserving the safety of the security agents.

The use of automatic drones is not intended to replace security officers, but to assist them with a great operational efficiency:

Better appreciation of the risks, greater speed of action and increased control of incidents or threats are the main benefits of a drone surveillance solution deployed on industrial sites. 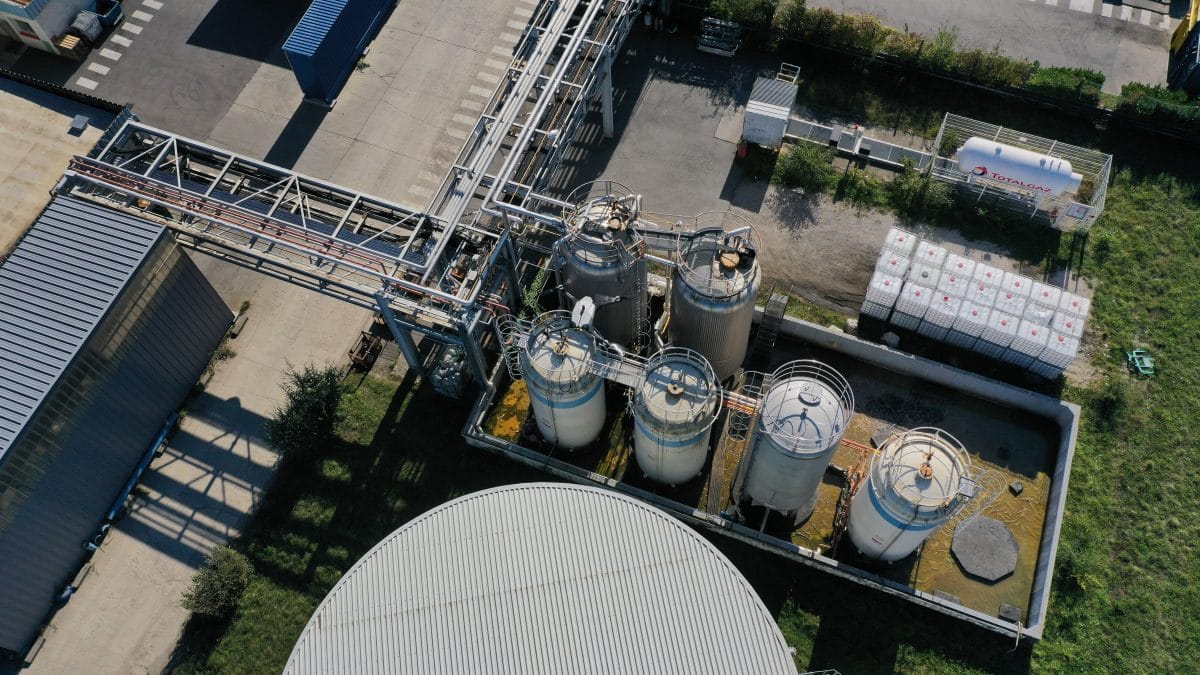 What solutions does Delta Drone offer for surveillance of an industrial site?

The ISS SPOTTER® automatic drone system developed by Delta Drone is a pefect response to the surveillance requirements of industrial sites.

The ISS SPOTTER® drone-in-a-box solution is an automated 24/7 system that integrates with the existing monitoring system and interfaces with the main VMS on the market.
By simplifying and improving prevention, control, surveillance, and intervention, it effectively complements the work of security teams.

The operation of the drone is based on 3 operating modes, specifically designed for the main surveillance needs of an industrial site:

Charging in its docking station, which concentrates all the intelligence of the ISS SPOTTER® solution, the drone is thus operational and ready to take off for its next surveillance mission. Autonomous for take-off, landing and flight phases, it always remains under the control of the security officer; the latter validates all missions and supervises automatic take-offs in case of alarm from the software interface.
Ergonomic and easy to handle, the ISS SPOTTER® drone-in-a-box system can be operated after a specific training, without the need for a drone pilot certification.

Installation of the ISS SPOTTER® solution is carried out by Delta Drone’s technicians according to the site survey carried out beforehand and complies with various regulatory requirements: risk analysis in accordance with SORA standards (Specific Operation Risk Assessment) and declarations to the French Civil Aviation Authority (DGAC) or any other competent national authority.

Delta Drone’s specialists in French and European regulations will assist you in all these steps, to ensure full compliance and complete safety of your operations.