Loyalty is the foundation of our shared desire to succeed in our business venture together. In all circumstances, one must remain loyal to themselves and to others. It is a moral contract based on mutual trust and fidelity to LEA.

“Engagement” (which means commitment in french) is our strength to ally and combine our individual talents within a collective driven by a common ambition. It is our choice and our challenge to contribute continuously to the development of Delta Drone.

Audacity is the sense of creativity, initiative and risk taking in all of us, which must be expressed without constraint or fear of failure. « Fortune smiles on those who are daring » and our chance is to undertake this joint project together.

Through its CSR policy, Delta Drone is committed to various societal issues that represent the Group’s values.

This CSR approach is based on 3 axes: 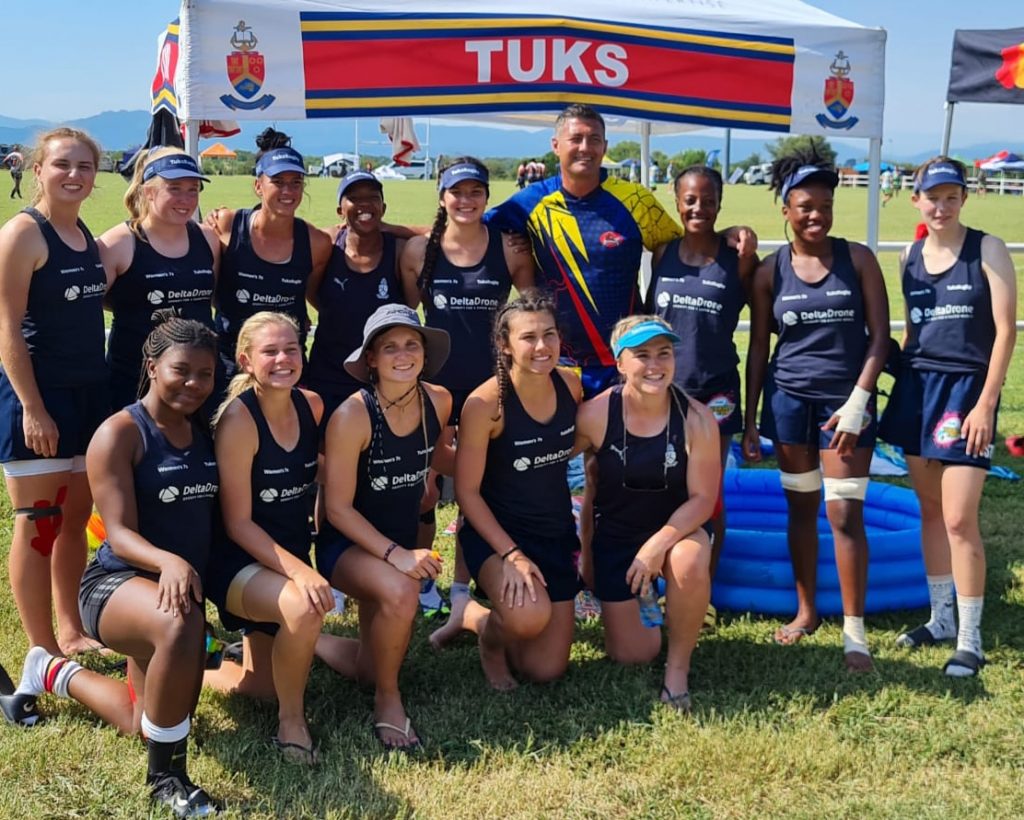 Delta Drone has sponsored the Tuks Women team since 2015.

The Tuks Women are the University of Pretoria‘s women’s rugby sevens team. Playing at a high level while pursuing higher education, they have been competing in numerous international rugby 7s tournaments around the world for several years. Several of them are regularly selected to play in the prestigious Springboks team!

Today, thanks to a strong partnership with the University of Pretoria, the latter has granted us the unique right to add the Delta Drone name to the famous TUKS name, so that since 2019, the women’s rugby 7s team is officially called “Delta Drone TUKS Women”, thus associating our image with the world of rugby throughout the world. 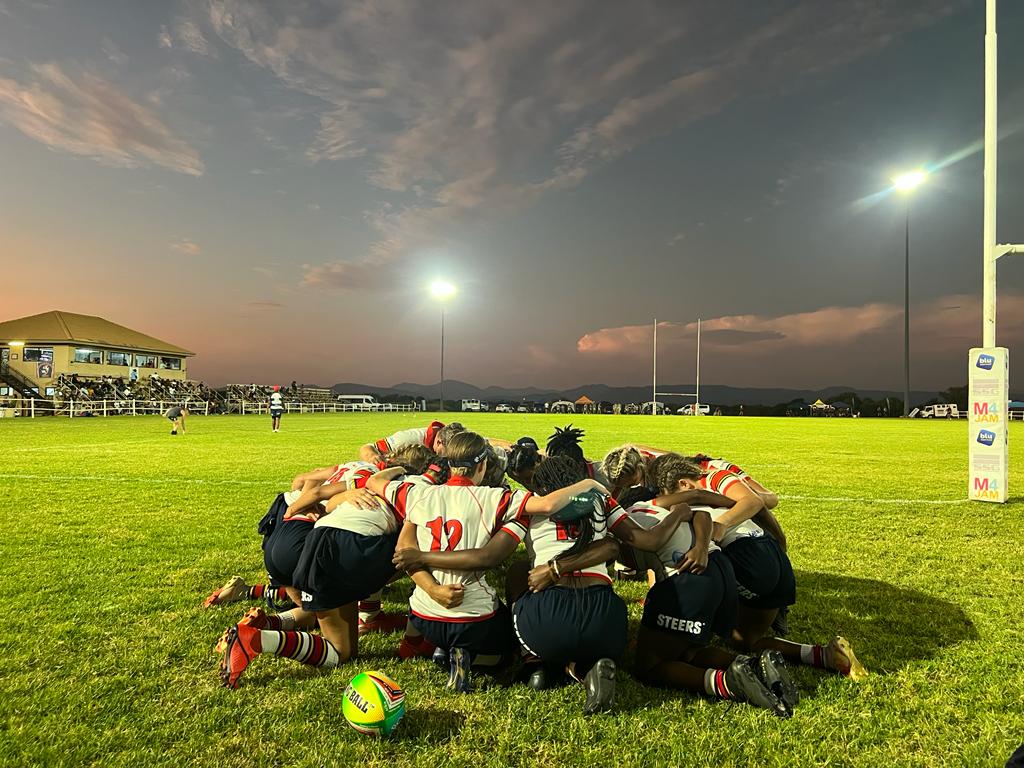 In France, the group supports and contributes to the development of the start-up SnowSkut, which specialises in the design, manufacture, and marketing of ski equipment for people with reduced mobility or disabilities.

This project is based on technologies that have already been perfected, which have enabled many people to discover the joys of skiing, particularly children and their accompanying parents; these experiences provide each time moments of great emotion, amazement and, in the end, happiness that was thought to be inaccessible. 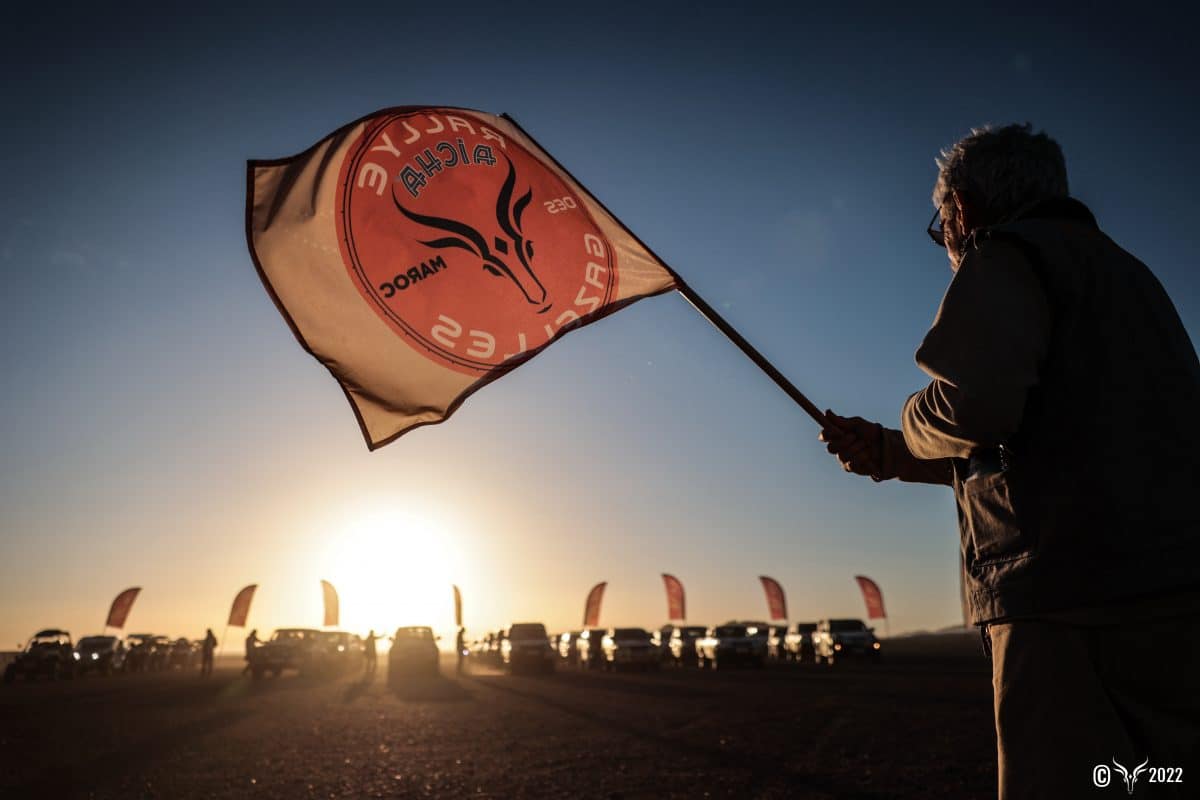 Made up of two of the group’s employees, Team LEA was supported by numerous sponsors and represented Delta Drone in the Rallye Aïcha des Gazelles du Maroc for the first time in 2022! This unmissable 100% women’s rally, committed to gender equality, consists of an off-road navigation race in 4×4 vehicles in the Moroccan desert.
By taking part in this sporting challenge, the Delta Drone crew is highlighting the ability of women to take up challenges in universes usually limited to men, while defending the values of the group: Loyalty, Commitment and Audacity, which they proudly bear through their team name (LEA is the acronym in french)!

As a real visibility operation for Delta Drone among Moroccan customers, this participation is also part of the group’s development in Morocco, Delta Drone Africa’s host country, and abroad.